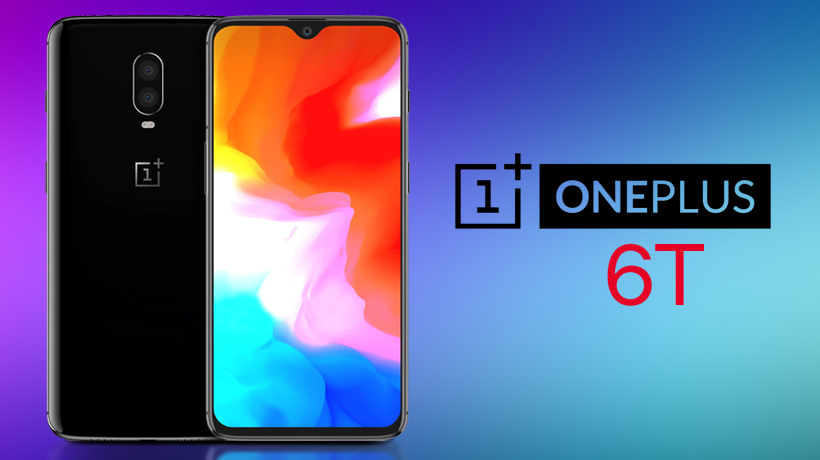 The OnePlus6T’s display is a 6.4″ AMOLED panel with a resolution of 2340×1080 with an aspect ratio of 19.5:9 (402ppi pixel density) and comes with five pre-configured display calibration. And before you ask, yes it is notched. Presumably, the teardrop-shaped notch symbolizes the tears of users when they find out that the phone doesn’t have a headphone jack. The device is sandwiched by two layers of Corning Gorilla Glass 6. However, unlike several other glass-backed flagships out there, the OnePlus 6T does not support wireless charging. 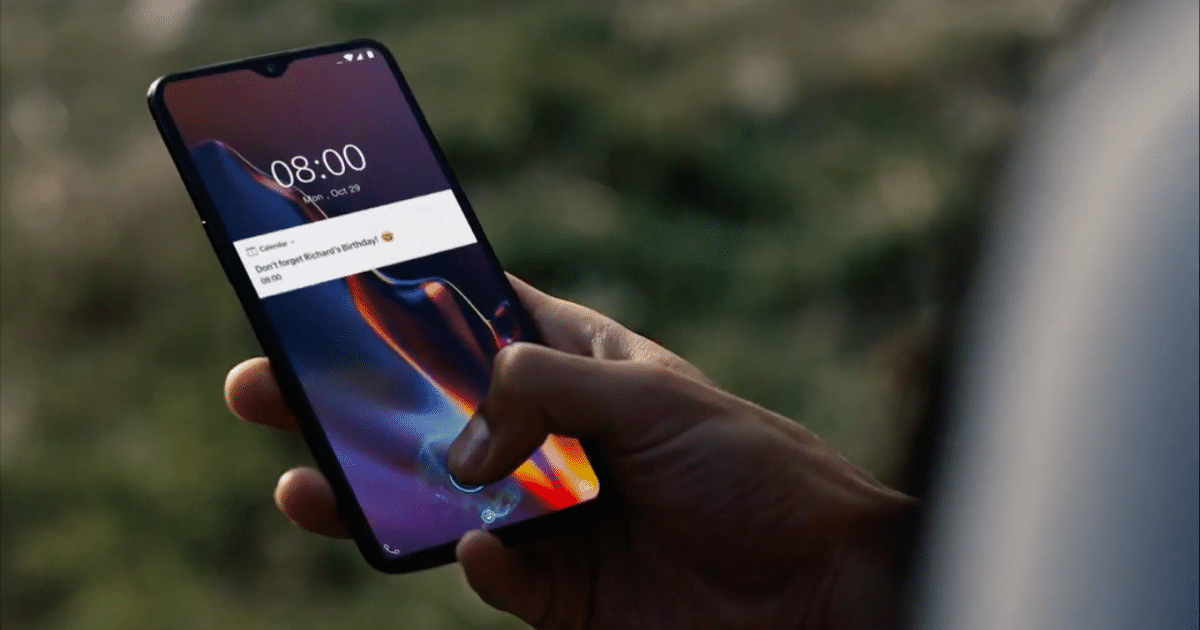 At the heart of the OP6T lies a Qualcomm Snapdragon 845 SoC coupled with either 6 or 8GB of RAM. The base variant comes with 6GB of RAM and 128GB of storage while the maxed out version bumps it up to 8GB of RAM and 256GB of storage. The phone will run Android Pie 9.0 with OxygenOS 9.0 on top. It also doubles up as a RAMDisk to enhance gaming performance. 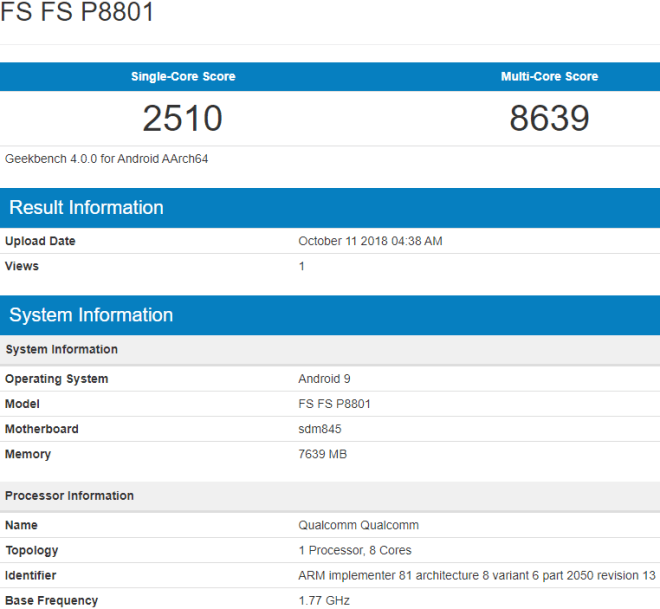 The primary camera on the OnePlus 6T is a 16+20-megapixel setup with OIS and EIS. The ‘nightscape’ mode is reminiscent of the ‘night shot’ feature on the Pixel 3, which reportedly uses the company’s in-house HDR algorithm and can capture low-light images in less than two seconds. The secondary camera is 20-megapixels and comes with the standard feature set including portrait mode and the likes. 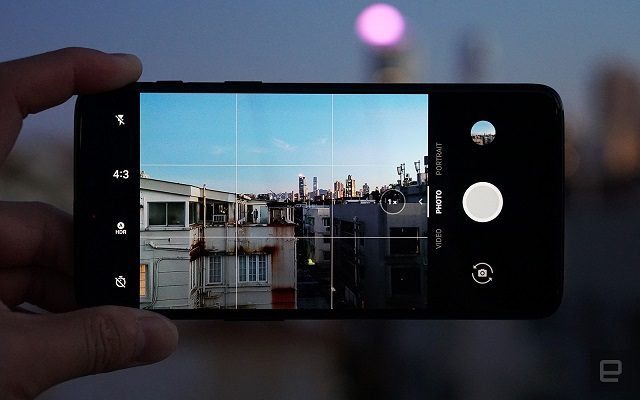 The battery on the OnePlus 6T is a 3,700mAh Li-ion battery that supports OnePlus’ proprietary 20W fast charging (formerly known as Dash Charge). The rear-mounted fingerprint scanner is replaced with an on-screen fingerprint scanner dubbed as ‘screen unlock’ by OnePlus. It is reportedly the fastest in the world and can unlock your device in as little as 0.34 seconds. Additionally, it also comes OnePlus’s implementation of Face Unlock which can reportedly unlock your phone in less than 0.4 seconds. 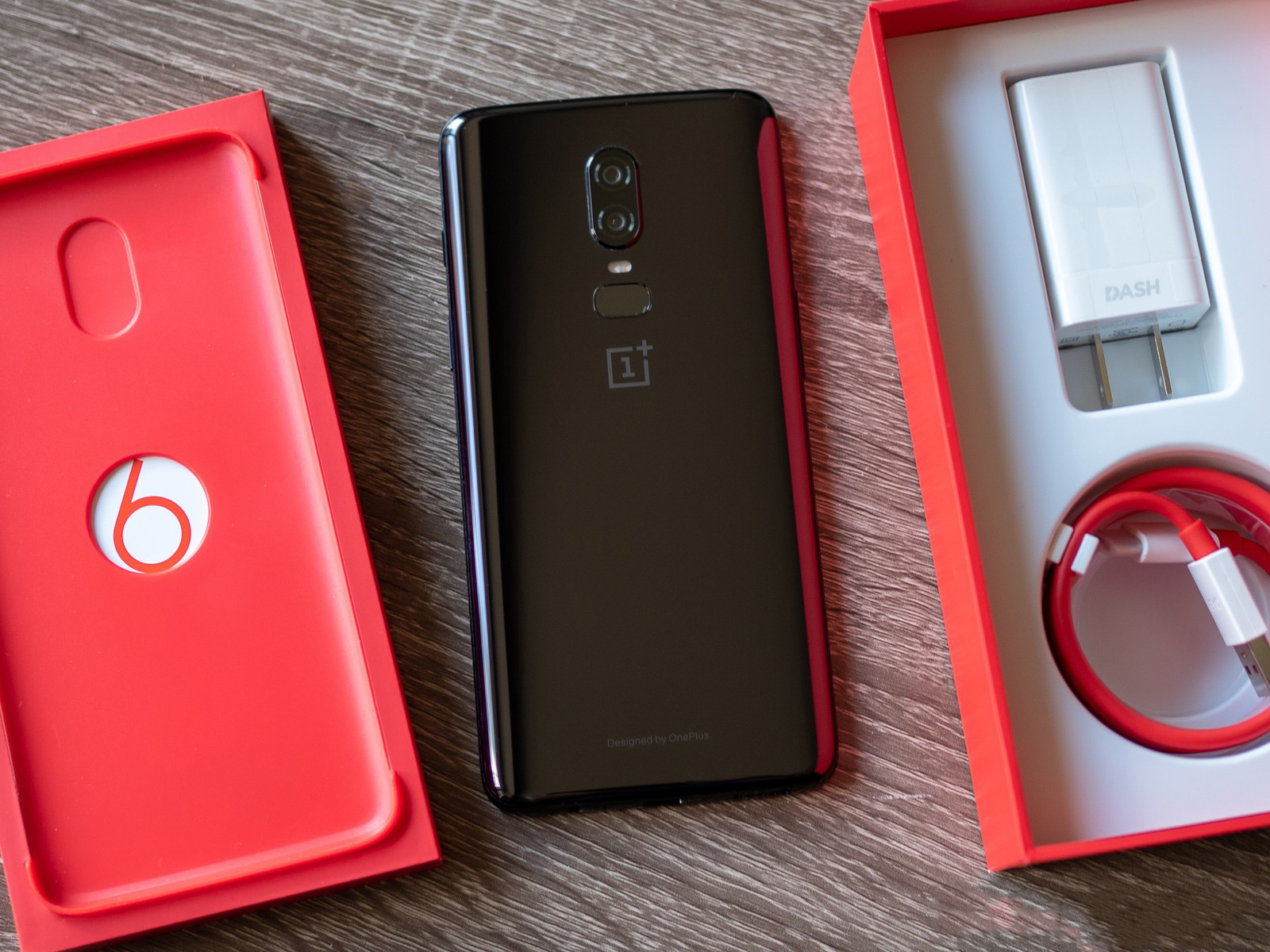 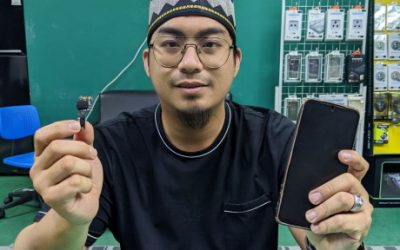 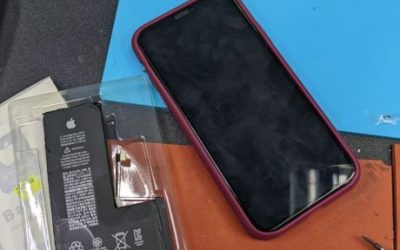 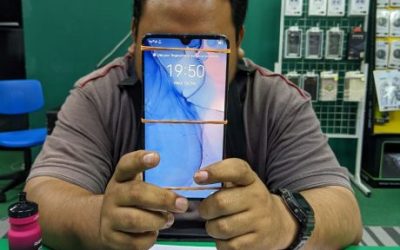